Mustard Book of the Week: The Chimp Paradox by Prof Steve Peters 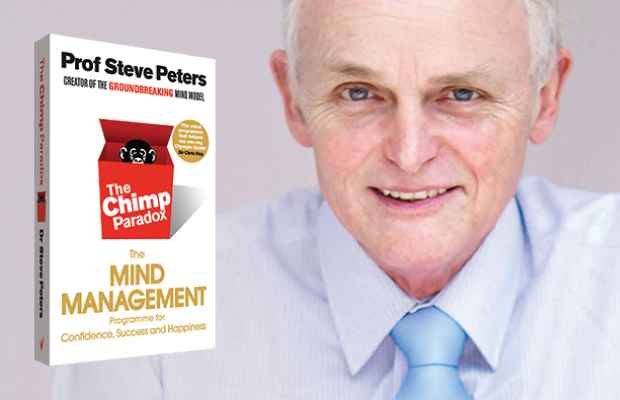 I am fascinated by how the human brain works and in this book Professor Peters explains how each part contributes to our ‘in-mind’ experience each and everyday. It is subtitled “The mind management programme to help you achieve success, confidence and happiness”.

The Limbic part of our brain is referred to as our inner Chimp. This is the emotional part of our brain, designed by evolution to support our survival. It’s thinking is characterised by feelings and paranoia. It works on impressions and interpretations, not facts, and responds up to fives times faster than our rational brain.

The Cortex is our logical, rational part of the brain. It is the part that weighs up evidence and reaches careful and deliberate conclusions using cognition. It is where our highest values of humanity reside. It is where we can strategically plan our actions and think through the consequences of events and arrive at balanced and considered conclusions. He calls this the Human brain.

The basal part of the brain he calls the Computer. This part is a bank of a remembered experiences full of automatic habits and responses, some good, some bad. It is the place where both our Human and our Chimp look for association and similar experiences when processing what’s happening to us. The Computer works twenty times faster than our Human and four times faster than the Chimp.

It is interesting that Prof Steve Peters, is consultant psychiatrist to Liverpool FC, Sky ProCycling, Ronnie O’Sullivan and the England football team. One of the endorsements for this book is from Steven Gerrard. I like to use sporting memories to illustrate points I am trying to make and I often quote a Steven Gerrard incident with regards to low emotional intelligence. It was the Liverpool v Manchester United football match in March this year. Gerrard had been dropped to the bench and watched a fiery match where Liverpool’s were losing 1-0 to their greatest rivals. Gerrard, was brought on to save the day for Liverpool, but within 38 seconds was sent off for a reckless challenge. Liverpool lost 2-0 and many fans blamed Gerrard. Afterwards he was very apologetic, saying that he had let down his team mates and the fans. I could imagine him saying that  he “let his chimp out of the box”.

If you want to read more on these subjects I can highly recommend :

Emotional Intelligence, why it can matter more than IQ by Daniel Goleman

Both of these will feature in future Mustard Books of the Week.

Back to News Next

Curious to know how Mustard could help your business?

Contact us today for more information. Our initial consultation is free.

Mustard is proud to be a Global Welsh Pioneer 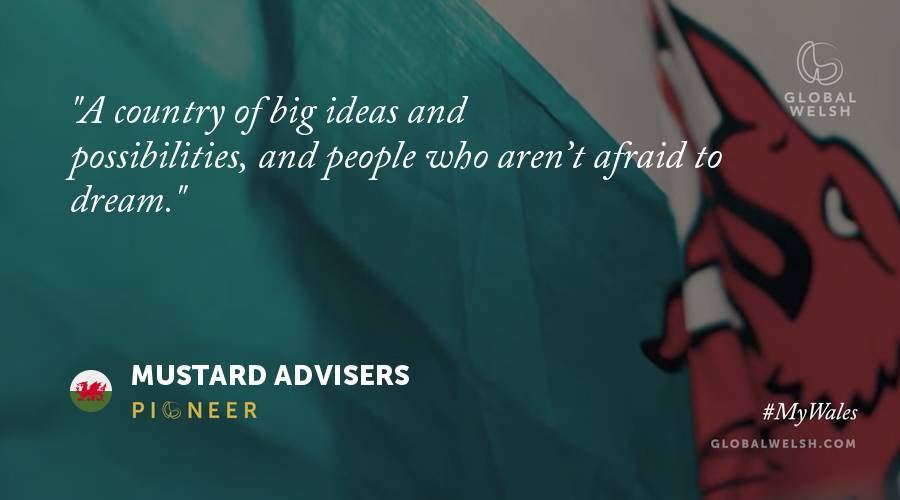